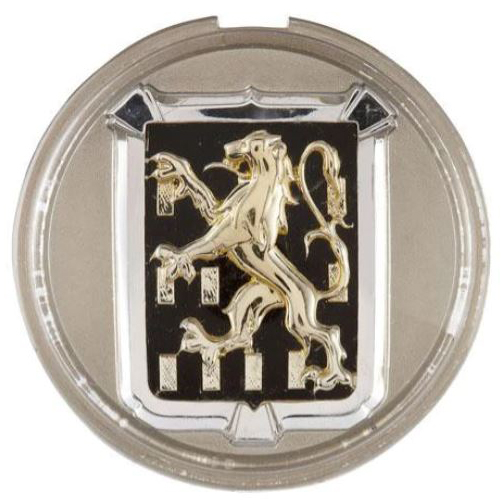 When I saw it for sale, the intention was only to look at the car up-close since I did not know this model at this time. I was offered a test drive and it was love at first site. The sound of the engine, the old scent, the long hood in front of you with the beautiful lion at the end, the whole feeling ….. So bought it on the spot without knowing anything about the real condition of the car and having no technical skills at all.

In the meantime many nice trips, adventures and technical challenges further, I know it for sure.
This car will never leave me and outlive me for sure.

The car was named after the widow of (most likely) the first owner, Marie Lousie. I was lucky enough that the “Certificate D’Immatriculation” from 1967 which mentioned her and other pieces of history where handed over with the car. The car was imported to the Netherlands in 1981 and had 3 owners before me.

About me
With zero technical skill I soon became active on social media (e.g. Facebook, Peugeot forum and Instagram) to make technical inquires and soon became member of the Association Peugeot Hollande (APH). To preserve a piece of history, this Peugeot club has been working since 1975 to keep classic Peugeots driving in our streets and have a warehouse which provides spare parts and technical advice to his members.

After being a member for 1,5 year I joined as member of the board in the role of editor for our club magazine “Le Lion”. We publish our full color magazine of 50 pages 6 times per year for approximately 1650 readers in corporation with the Peugeot 404 club and Peugeot club Netherlands (PCN)

This information is subject to change. E-mail us if you have new information.

New owner, or do you know more about this car? EMAIL ABOUT THIS CAR